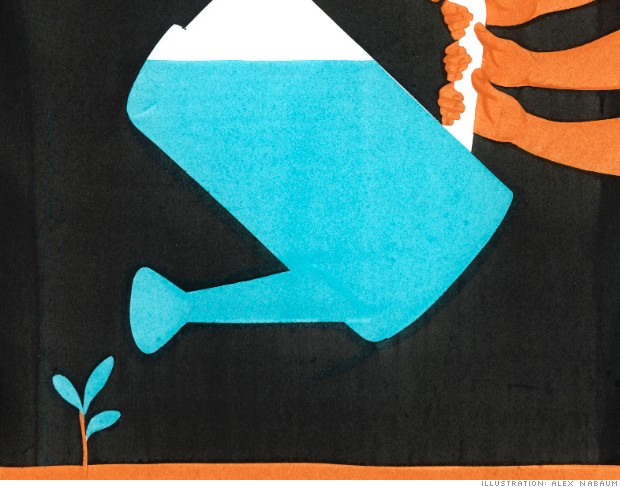 One of the hardest aspects of starting a new venture is obtaining financial backing. Instead of turning to an investor or applying for a loan, many entrepreneurs are taking the alternative route of crowdfunding. Crowdfunding sites can be an appealing option for new and aspiring business owners, but such sites are not free of limitations or drawbacks.

Some argue that there is a disconnect between the promises and realities of crowdfunding. For example, as a result of the CROWDFUND Act, a section of the JOBS Act, various restrictions are placed, one of which caps the amount that can be raised in a 12- month period at $1 million. The law also limits the amount a person can invest in crowdfunding ventures to 10% of their annual income. Many also call into question the ability of the crowd to make valuable investment decisions which are sustainable and can pave the way for viable businesses.

Nonetheless, it’s estimated that in 2012, $2.7 billion was crowdfunded for more than a million projects worldwide. This year, crowdfunded revenue is expected to exceed $5 billion. While the crowdfunding industry does seem to be booming, the true test of crowdfunding sites lies in how they will hold up in the long term.